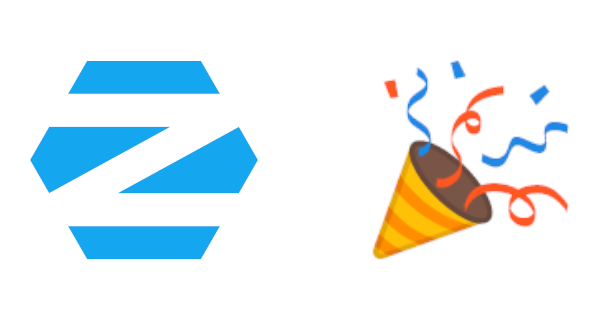 Today marks 10 years since the release of Zorin OS version 1.0 on 1 July 2009. This was the release which proved the goal behind Zorin OS: that it’s possible to create a Linux desktop experience that’s accessible to everyone. An operating system that’s faster, more powerful, secure and privacy-respecting, all while giving you back the freedom and control of your digital life.

Fifteen versions on, we’re closer than ever towards achieving our original goal. We’re thrilled to say that the new Zorin OS 15 release has already passed 120,000 downloads in under a month. What’s even more exciting is that over 63% of these downloads came from Windows and macOS users, reflecting our mission to bring the power of Linux to people who’ve never had access to it before. We’ve been humbled and overwhelmed by the terrific feedback we’ve heard from you and the press, such as in Forbes, The Register, and OMG Ubuntu.

By maintaining a clear focus on simplicity, we’ve been able to create a powerful computing experience that has been downloaded by millions, from users in homes, schools, businesses and even governments around the world. None of this progress could be possible without the help of you, the community. We want to take this opportunity to thank each and every one of you; from our very first users, to those who supported us with the Ultimate edition, to everyone who spread the word of Zorin OS throughout the years.

We think that the next 10 years will be even more incredible than the last. Until now, we’ve focused only on the fundamentals: creating an awesome operating system that balances usability, power, and privacy. We’ve decided that we’re now ready to move to the next part of the Zorin OS master plan.

Later this year we will introduce a new tool that will make it possible to deploy & manage Zorin OS computers across organisations like businesses, schools, and governments. The goal of this new product will be to prove that the Linux desktop is ready to power the working world, by making computers easier to use, safer from cyber attacks & viruses, and significantly more cost effective; especially leading up to the end of support for Windows 7 in January 2020.If you wish to learn more about this product, please sign up to our newsletter to be the first to know when it’s available:

We believe that this new product will make it possible for millions of new people to experience Linux. The new resources we gain from this effort will be re-invested into developing the operating system further, faster. As always, our core focus will remain on continuously improving Zorin OS and its user experience for everyone.

In the meantime, to celebrate this anniversary, we’ve created a 10% discount code for Zorin OS Ultimate valid for the next 3 days: 10YEARS

Once again, we want to thank every one of you for being part of this exciting journey together so far. Here’s to the next 10 years!