And the next version of Zorin OS is… 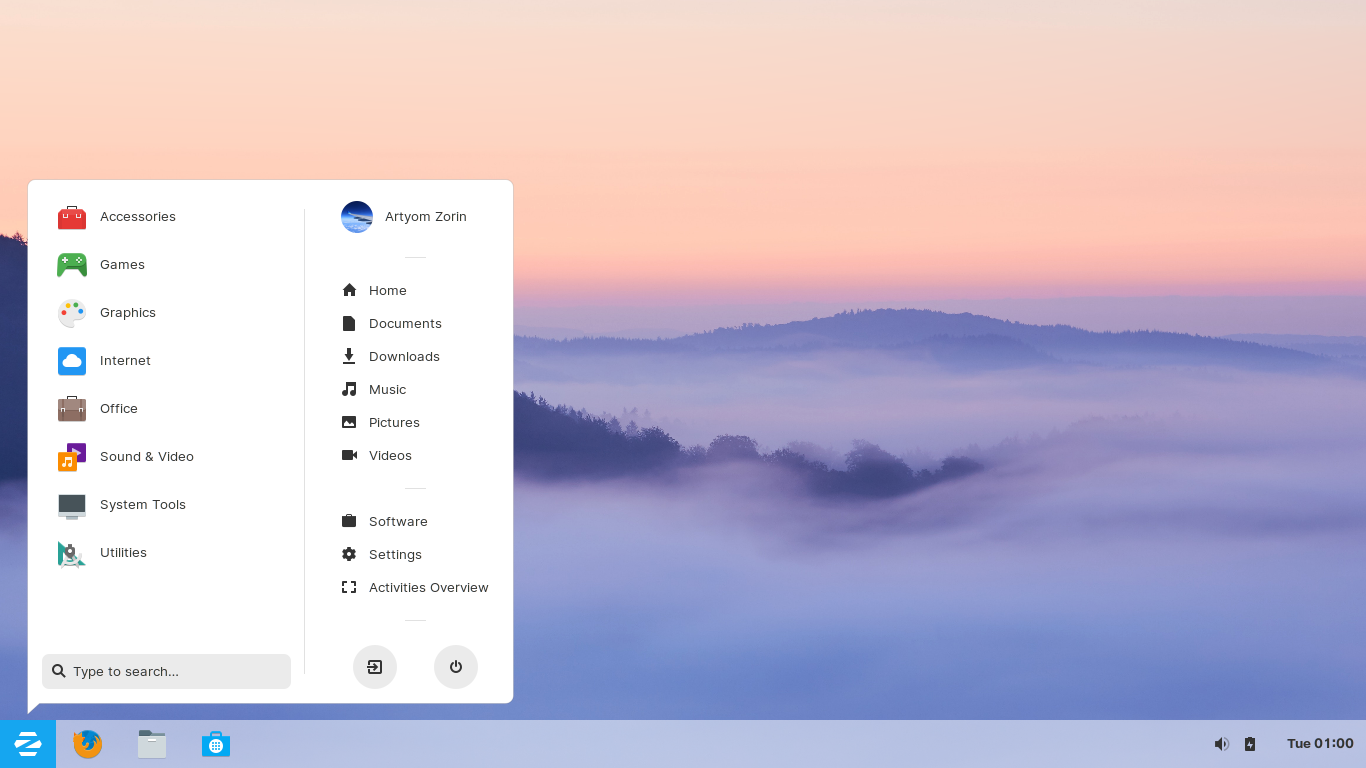 After a long development cycle, we’re excited to introduce the Beta of the next major version of our operating system: Zorin OS 15. Creating a Linux desktop operating system that’s designed for everyone – not only the engineers & power users – has always been the mission of Zorin OS, ever since the first release nearly 10 years ago. Zorin OS 15 takes this decade-long effort and amplifies it to the next level. Every aspect of the user experience has been re-considered and refined in this new release, from how apps are installed, to how you get work done, to how it interacts with the devices around you. The result is a desktop experience that combines the most powerful desktop technology with the most user-friendly design.

This is a pre-release Beta version which we have created to get your feedback & bug reports on what we’ve built so far.

As our phones become powerful and versatile tools for productivity, more of our work is happening between our devices. With the goal of making Zorin OS the best platform for getting things done, we want the transitions between using our devices to be as seamless as possible.

Based on GSConnect and KDE Connect, Zorin Connect integrates deeply into the Zorin OS desktop to merge the experience between your computer and Android phone, allowing you to:

All communications are RSA encrypted end-to-end and happen on your WiFi or local network so no data is being sent to the cloud. Zorin Connect can be accessed from the Zorin menu > System Tools > Zorin Connect, and you can download the Android app from here:

Speed has been a top focus in Zorin OS 15, so the desktop runs dramatically smoother on a wide range of hardware, old and new. With the introduction of Gnome Shell 3.30 and the Linux kernel 4.18, performance optimizations have been made at every level of the operating system.

We’ve refreshed and refined the look and feel of the Zorin OS desktop with a new, more welcoming desktop theme. It’s been designed with clarity and simplicity in mind, minimizing the visual load of the interface so the content takes center stage. New animations make the user experience more delightful and make the desktop feel more fluid. The new desktop theme is available in 6 color variants and in Light & Dark modes, which can be set from the Zorin Appearance app.

Zorin Auto Theme is a new feature which automatically switches the desktop theme into Dark mode at sunset and back to light mode after sunrise. You can enable Zorin Auto Theme by opening the Zorin Appearance app and clicking the middle “Background” option in the newly-redesigned Zorin theme switcher.

A new adaptive desktop background option has also been introduced, which automatically changes to match the brightness and colors of the environment at every hour of the day.

Night Light is also new to Zorin OS 15, which gradually reduces the amount of blue light emitted by the screen at night. It can be enabled from the Displays panel in the Settings app.

Not only do these features reduce eye strain and make it more comfortable to use your computer, they also help maintain your body’s natural circadian rhythm, helping you to sleep better and wake up refreshed the next day.

If you have a tablet, convertible laptop or interactive whiteboard, you can now enjoy an all-new desktop interface which has been tailored specifically for touchscreens.

The interface maximizes space for your apps and content, and a slide up from the bottom reveals the panel to switch between apps, open the app grid menu, and access system controls & indicators. Multi-touch gestures make it even easier to navigate the desktop, with a 4 finger swipe up or down to switch between workspaces, and 3 finger pinch revealing the Activities Overview of your running apps and workspaces.

You can switch to the new touch desktop layout with one click from the Zorin Appearance app (the 3rd layout option on the right).

With the introduction of the latest LibreOffice 6.2 version, the toolbar design has been refreshed and modernized, so you can work on your documents with a more familiar and intuitive interface.

The Settings app has been entirely revamped to make navigating between system preferences faster, thanks to a new sidebar layout. Many of the settings panels have also been redesigned and simplified to make it easier for new users to set up their system how they want.

Do not disturb mode

As we receive more emails, chat messages and notifications throughout the day, it’s becoming more difficult to focus deeply on the work that matters. Zorin OS 15 introduces a simple toggle in the message tray to silence notifications, so you can focus easier.

To help you keep on top of your tasks and be more productive, we’ve introduced the To Do app out of the box. You can save your To-dos locally on your computer, or sync them with online services such as Google Tasks and Todoist.

This is only scratching the surface of what’s new and better in Zorin OS 15. With the consolidation of the hundreds of new features and improvements in this release, Zorin OS 15 is the clearest manifestation of our vision we set forth over a decade ago: to combine the most powerful desktop technology with the most user-friendly design; and bring the power of Linux to everyone.

Disclaimer: Please keep in mind that this pre-release is not recommended for installation on production machines due to some potentially unstable software included.

Please leave us feedback and report bugs along the way when testing this Beta. This will allow us to improve Zorin OS 15 even further for the full stable release in the coming weeks.

We hope that you’ll enjoy using the Zorin OS 15 Beta, and we’re looking forward to hearing your feedback!