Zorin OS 12.4 Released – More Secure and Compatible than Ever Before 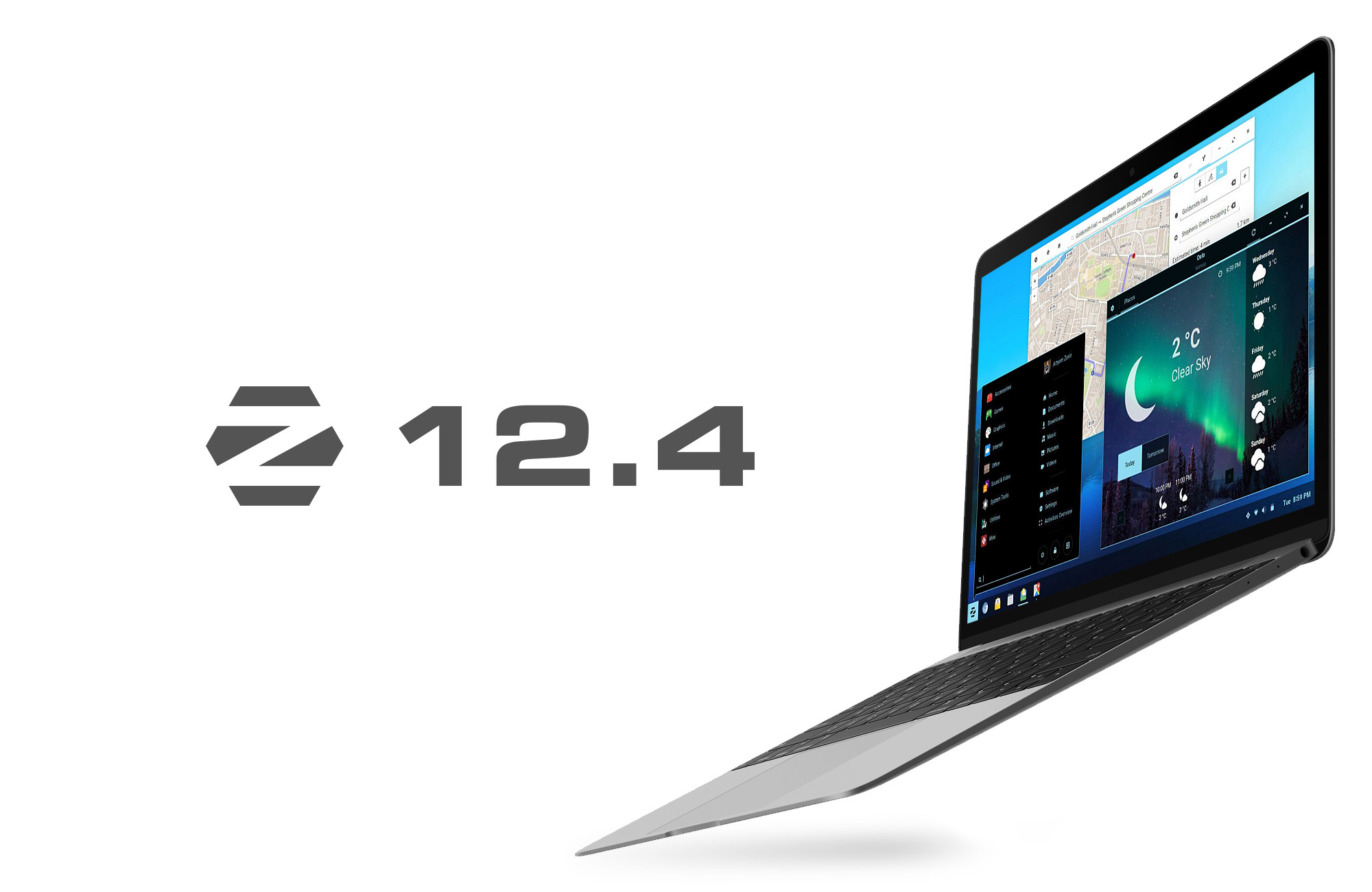 We are pleased to announce the release of Zorin OS 12.4. This new release brings together the latest software updates, bug fixes, performance enhancements and hardware support out of the box.

Zorin OS 12.4 introduces an updated hardware enablement stack. The newly-included Linux kernel 4.15, as well as an updated X server graphics stack, add compatibility for newer computers and hardware in Zorin OS. In addition, new patches for system vulnerabilities are included in this release, so you can have the peace of mind knowing that you’re using the most secure version of Zorin OS ever.

All editions of Zorin OS 12.4 – Core, Lite, Ultimate, and Business – are available to download immediately.

If you’ve already downloaded and installed Zorin OS 12, you can update your system to 12.4 by installing the latest updates from the Software Updater today.

Next Version of Zorin OS

Zorin OS 12.4 is the final point release of Zorin OS 12 before the launch of the next major version of Zorin OS. It will be based on Ubuntu 18.04.1 and will be released early next year. Stay tuned over the coming months as we reveal more details about this huge release, and to get early access to the Beta version.