Zorin OS 12 Lite Is Here: One Giant Leap for Lite 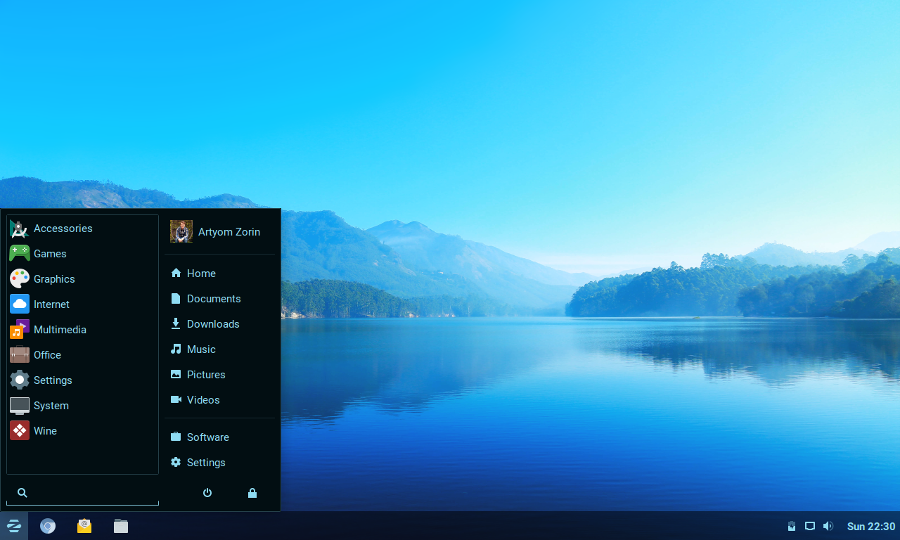 We’re excited to announce the release of the Zorin OS 12 Lite, the biggest leap forward in our lightweight operating system for old and low-spec computers.

With Zorin OS 12 Lite, we have re-thought what the Zorin OS experience can be for low spec machines and computers as old as 14 years. We have built Zorin OS 12 Lite to be a more streamlined concentration of, not a reduction of, the original version, with the same simple user experience, running the same extraordinary apps.

To achieve our new goals for Zorin OS 12 Lite, we chose to move away from LXDE and adopt XFCE as the base desktop environment. This allows us to create an experience that is not only more familiar and consistent with Zorin OS 12, but is also more customizable and extensible than ever before. The result is a computing experience that’s more intuitive, beautiful and versatile, while keeping resource usage light.

In addition to the Lite and Lite Education editions before, we have released Ultimate, Business, and Education editions of Zorin OS 12 Lite. This will allow users with old and low-spec machines to have access to all the best Zorin OS apps and features out-of-the-box.

Zorin OS 12 Lite is powered by Linux Kernel version 4.8, which now works with even more hardware and introduces performance enhancements and security improvements.

As Zorin OS 12 Lite is based on Ubuntu 16.04 LTS, it will be supported with security updates until April 2021.

If you’ve already downloaded and installed the Zorin OS 12 Lite Beta, you can update your system to the full stable release by installing the latest updates from the Software Updater, in addition to opening the Terminal (by pressing Ctrl+Alt+T) to enter the following command:
sudo apt install zorin-os-standard

We believe Zorin OS 12 Lite represents the perfect blend of power and performance for old PCs, and enables a new breed of ultra-affordable machines for the next billion computer users. We hope that you’ll enjoy using it!